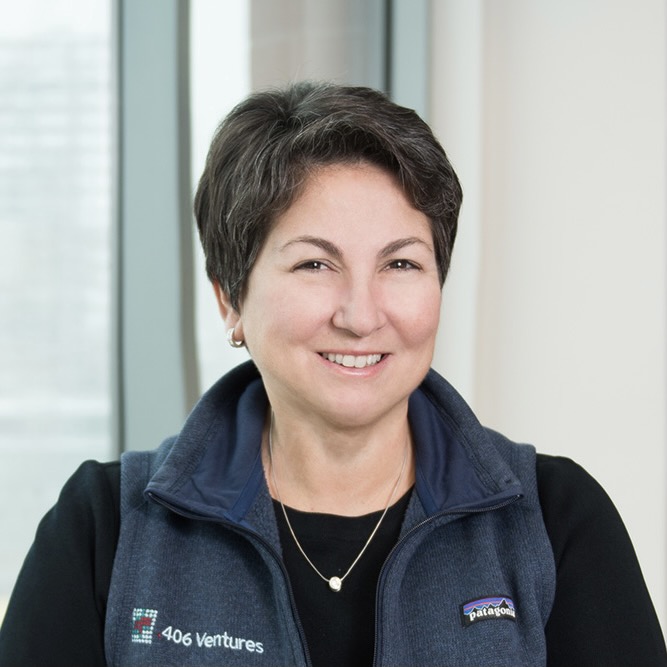 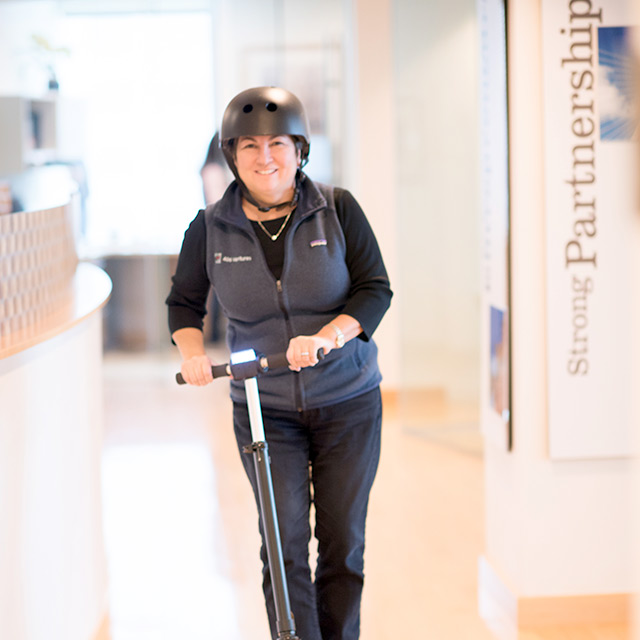 Maria has been building and founding technology businesses for 25 years. Her operational, entrepreneurial and senior management experience in venture-backed technology companies includes two Massachusetts IPOs of the Year and the founding of two successful companies and a venture capital firm.

Prior to co-founding .406 Ventures in 2006, Maria served as an SVP of VeriSign following its 2005 acquisition of Guardent, the market leading Managed Security Services provider for $142 million. Guardent was a Sequoia, Charles River Ventures and NEA-backed IT security company that Maria co-founded and led as CEO. In this role, Maria received industry recognition as "Massachusetts CEO of the Year" and "Ernst & Young Entrepreneur of the Year," among others.

Maria holds an AB in English literature from Mount Holyoke College where she has served as a Trustee and as a member of the college's investment committee.

At .406 Ventures, in addition to her investment activities, Maria manages brand building and deal flow strategy. She currently serves on the boards of .406 portfolio companies Onapsis and Simon Data. Maria formerly served on the board of Carbon Black until its IPO in 2018 (NASDAQ:  CBLK), and on the boards of Adtuitive, AuthAir, Digitalsmiths, Edgewise Networks, Jisto, Memento, MineralTree, Pwnie Express, Threat Stack, Vaultive and Veracode until their respective acquisitions by Etsy, LogMeIn, TiVO, Zscaler, Trilio Data, FIS, Global Payments, Outpost24, f5, CyberArk and CA Technologies.