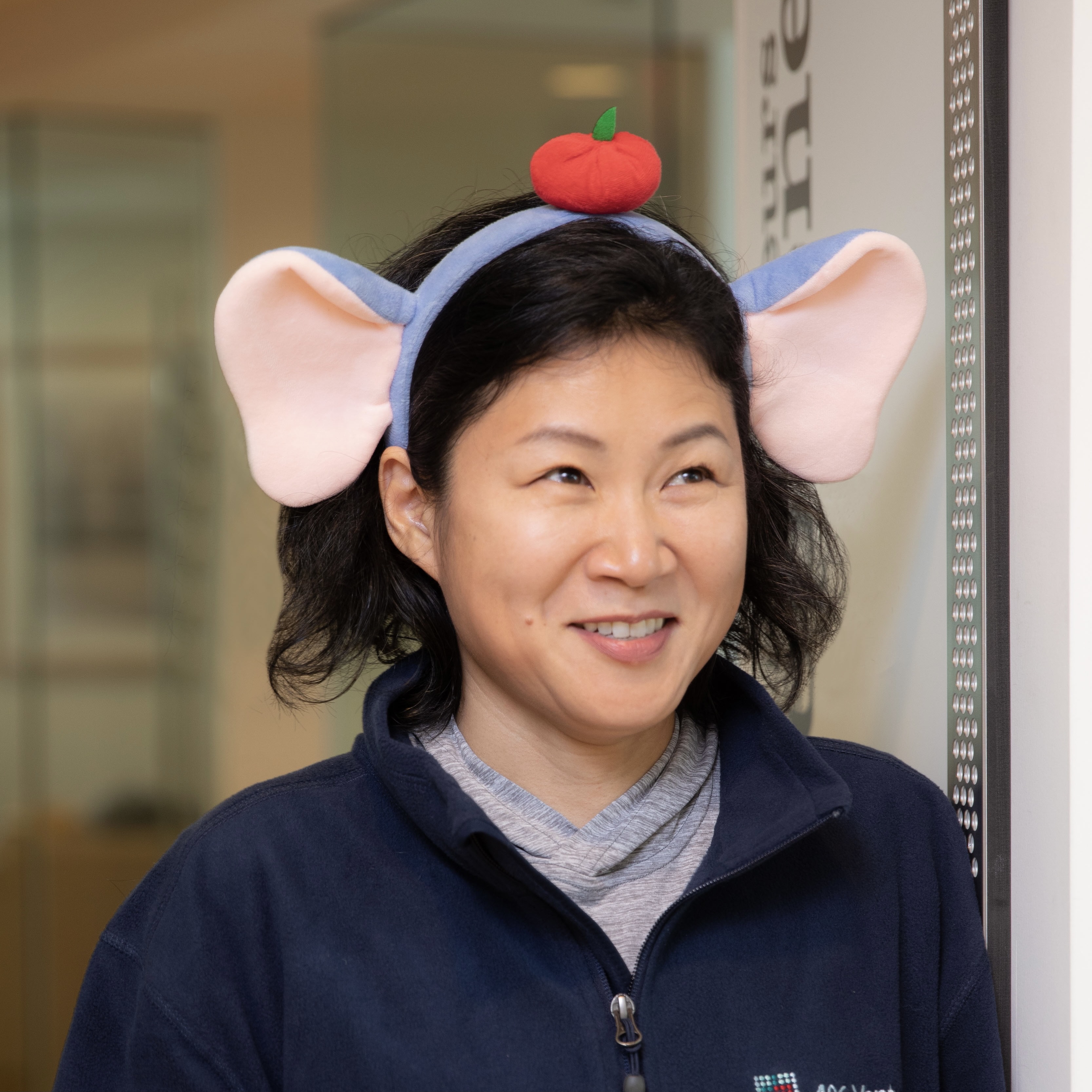 So-June Min joined .406 in January 2006 and is responsible for capital calls, distributions, portfolio tracking and reporting, as well as the daily financial management functions.

Prior to joining .406, So-June was the CFO of venture capital firm Arcadia Partners from 2003 to 2006, where she performed similar functions.

From 1995 to 2000, So-June was employed as a Senior Deal Specialist by PECO Energy’s Power Team (“Power Team”), one of the largest bulk energy trading groups in the US. So-June has analyzed and participated in over $2 billion worth of short-term and long-term energy trades across the US. She also was responsible for all asset valuations for acquisitions done by PECO. In addition, So-June spearheaded the use of “optionality” in deal analysis, which enabled more accurate pricing for long and short-term energy deals. PECO was one of the first energy generating companies to actively use such valuations.

From 1992 to 1993, So-June was employed at the Sunkyong Group (“SK”), the third largest conglomerate in Korea with over 20 subsidiaries. She was selected by the current SK Chairman to represent the company in an international consortium led by SK to win Korean’s second nation-wide cellular license. So-June was responsible for coordination and communication among consortium members as well as the writing of the bid. SK won the bid and is currently the largest cellular service provider in South Korea.

So-June received a MBA from Dartmouth’s Amos Tuck School of Business Administration and a BA in English Literature from Ewha Woman’s University in Seoul, Korea. So-June is married to Liam Donohue, a member of the .406 GP.