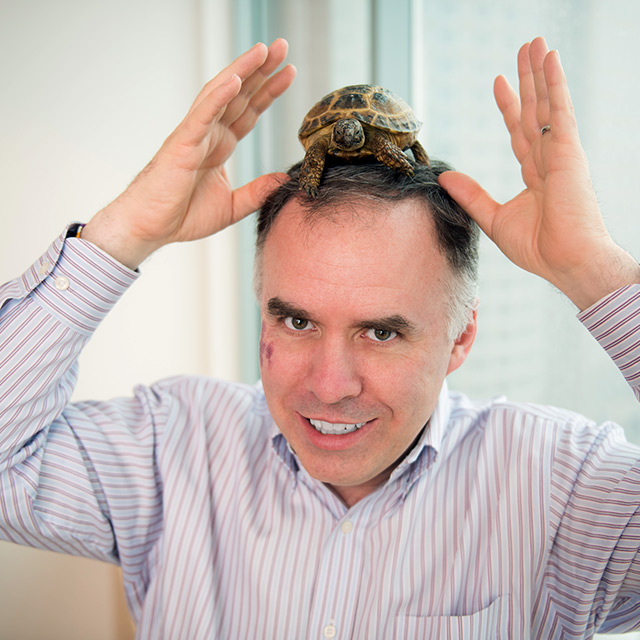 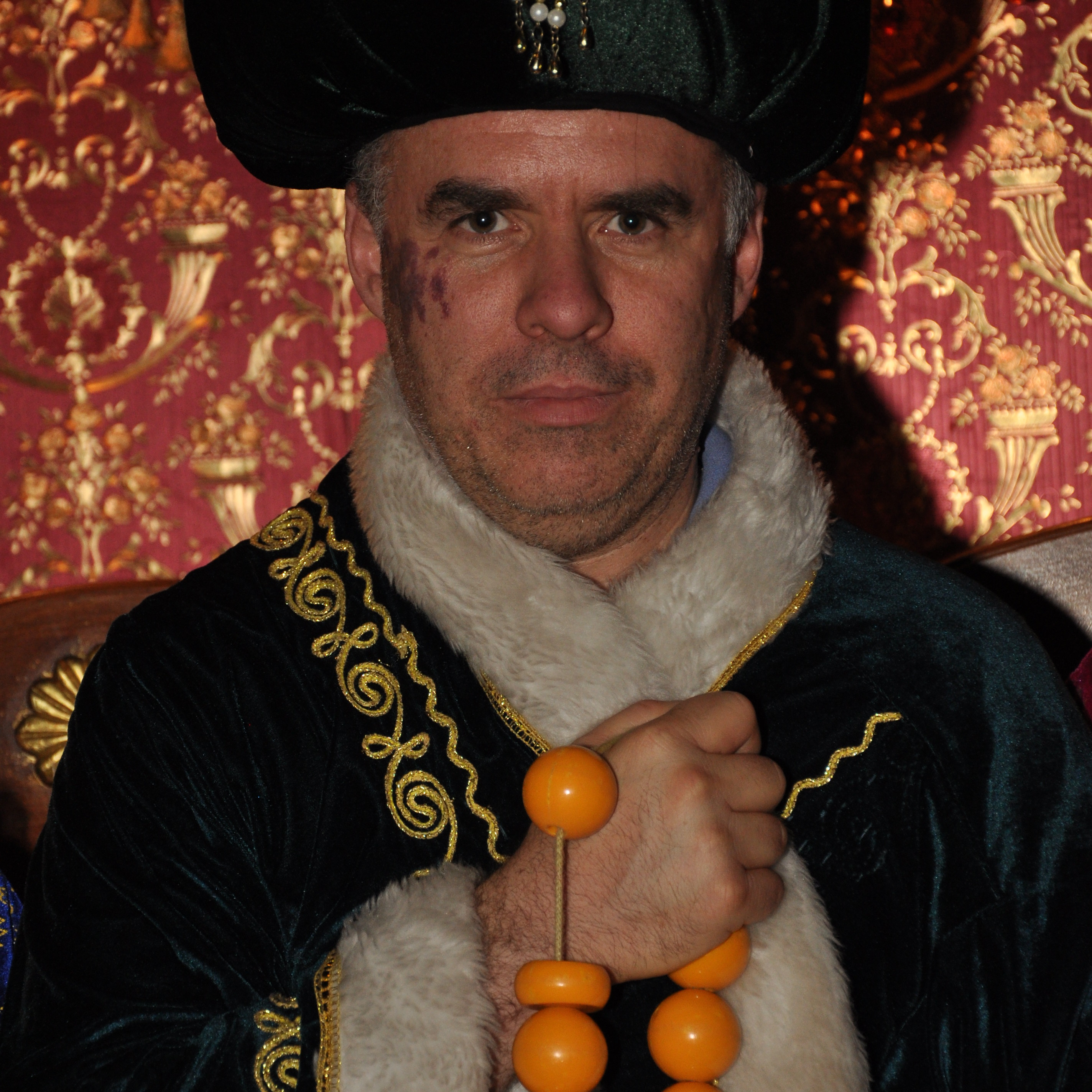 Liam has spent the past two decades as a venture investor, but he is perhaps most proud of his entrepreneurial activities – founding/co-founding four successful businesses, including two venture capital funds.

He started his career as a Principal at Foster Management, a venture investor focused on service industry investments; then co-founded Arcadia Partners, a fund focused on technology-enabled education companies; and finally, co-founded .406 Ventures with Larry and Maria. Over this time, Liam has invested over $130M of capital in 21 investments.

Along the way, Liam founded and took on CEO responsibilities for Business Intelligence Advisors, now a .406 portfolio company. This is where he gained an appreciation for the challenges and thrills of building a fast growing start-up company.

Earlier in his career, Liam spent two years as an early employee of Booz•Allen & Hamilton’s Philadelphia office before spending the next several years opening and leading their office in Budapest, Hungary.

At .406, Liam leads all healthcare investments focusing on early-stage companies that offer systems, technologies and services that support clinical delivery. He also teams up with Graham on .406’s data and analytics investment practice, as well as overseeing fundraising and other .406 firm responsibilities. Liam has scar tissue/experience in green tech (an area of personal interest) and ed-tech.

Liam earned a BS in Chemistry from Georgetown University and earned an MBA from Dartmouth’s Tuck School of Business.