Carbon Black leads a new era of endpoint security by enabling organizations to disrupt advanced attacks, deploy the best prevention strategies for their business and leverage the expertise of 10,000 professionals to shift the balance of power back to security teams.

Only Carbon Black continuously records and centrally retains all endpoint activity, making it easy to track an attacker’s every action, instantly scope every incident, unravel entire attacks and determine root causes. Carbon Black also offers a range of prevention options so organizations can match their endpoint defense to their business needs. Carbon Black has been named #1 in endpoint protection, incident response and market share. Forward-thinking companies choose Carbon Black to arm their endpoints, enabling security teams to: Disrupt. Defend. Unite. Today’s security war is being waged on the endpoint. The endpoint is the target of every cyber-attack because corporations store all of their customer data and intellectual property on their endpoints, but today’s endpoints are woefully vulnerable: traditional endpoint security (e.g. antivirus) was developed decades ago and can’t defend against today’s advanced threats. Forward-leaning security teams are rapidly implementing Next-Generation Endpoint Security solutions. Carbon Blacks is acknowledged as the leader in NGES by leading research firms such as IDC and EMA for one simple reason: it works. 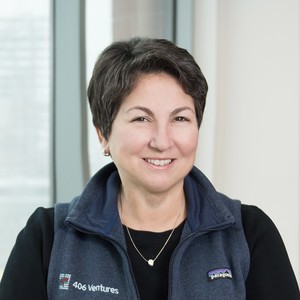 Working with Maria is phenomenal because she understands how to build and run a successful technology company.

Over the years Maria has introduced all-star employees, board members, co-investors, executives, prospective customers and strategic partners to the company.

Maria Cirino joined Bit9’s board of directors first as a security industry expert in 2004 (prior to her founding .406 Ventures in 2006). Maria had founded and run a very successful early stage security company that had been successfully acquired, and one of our investors introduced her to Carbon Black and we thought she’d be a helpful addition to the board. A couple of years later when Maria co-founded .406 Ventures, she and her firm led an investment round in the company and her role shifted from independent board member to investment board member.

Working with Maria is phenomenal because she understands how to build and run a successful technology company. She also knows the security industry better than most having operated and invested in it for over 15 years. Her contact, connections, advice and, yes, even sometimes her empathy, have been incredibly helpful over the years. She’s a straight shooter who is supportive and is always there to help. Over the years Maria has introduced all-star employees, board members, co-investors, executives, prospective customers and strategic partners to the company. She’s a tireless supporter who’s also not afraid to ask the important questions and keep it real in the boardroom. With Maria, it’s never about ego or power, it’s about doing what’s best for the company, always.

Maria has this way of introducing big, audacious ideas in a way that makes them all seem doable! We call her 'the closer' because when it comes to closing a senior executive or a strategic partner, we know that after a meeting with Maria the beachhead has been softened and, in most cases, we’re able to achieve our objective. She’s undeterred by details when she thinks something should happen for the company. There was one occasion when we were interviewing an important senior executive in the middle of the summer. Maria was on vacation with her family several hours away from Boston but really wanted to help close the candidate at a dinner that was arranged for a couple of our investors to meet with the executive. Maria convinced her co-investor, who was a private pilot, to fly the guy to the most remote town on Cape Cod so the three of them could have dinner! When he showed up for the meeting, the candidate couldn’t believe he was being flown in a 4 person plane to the outer Cape for dinner and would be back in Boston by 10pm…and of course it worked! 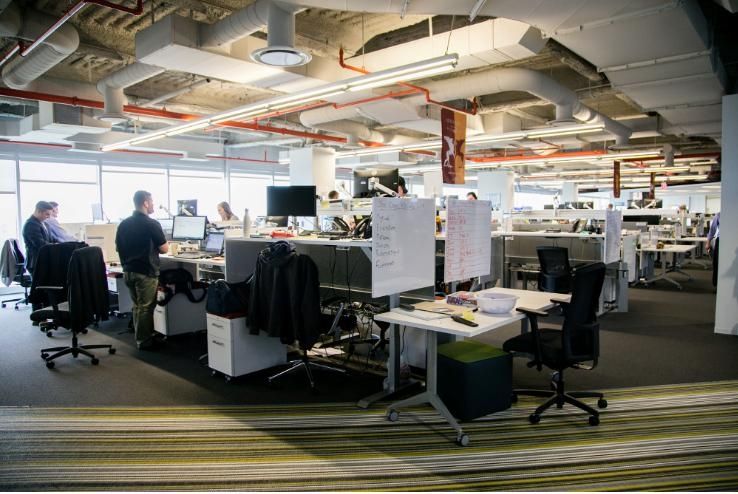 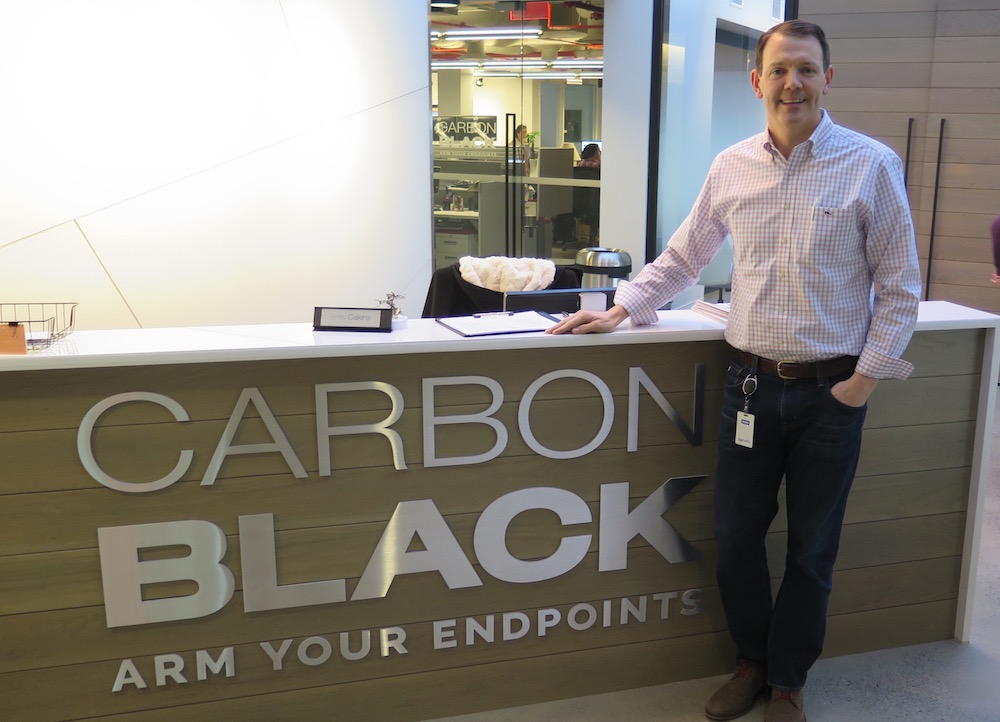